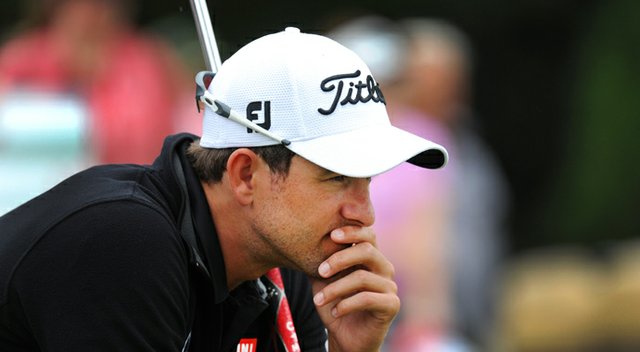 Scott showed serious mental fortitude winning the Colonial with consecutive 66s on the weekend, and outlasting Jason Dufner in a playoff.  Scott said, “So it was very satisfying to win at that golf course for a lot of reasons, I think, and achieve some little goals other than just winning in general and trying to win all the events in Texas. And I think getting to No. 1 was such a journey and so much work went into it, I wasn’t going to settle for just staying there for a week.”

Scott stopped short of guaranteeing a win at the Memorial, but he likes playing at Jack’s place, “So I feel like this course sets up well for me, and I’m playing well. I’m going to try and keep the momentum going after last week.”

One of Scott’s best rounds took place at Memorial, he said, “I think one of the best rounds I’ve ever played was here in 2006. On Friday’s round, I shot 62 and left a few out there. I really thought I could have got to that magic number.” Scott also added that he has never been able to shoot four solid rounds, but then again, he has never been the world no. 1, “I’ve got memories of playing this golf course, but I just haven’t managed to put four good days together here. I’ve had threes and twos, but it would be nice to come out and put four good days together here because it’s obviously a tournament out here everyone would like to win.”

It is all about momentum heading into the final stretch before the U.S. Open. Scott said he starts thinking about the Open after The Players, and that is why he decided to add the Colonial to his schedule, “So I put it in and felt the three, Colonial and Memorial, week off into the U.S. Open, was going to be a nice run. [It] would have me playing nicely for the U.S. Open and being competitive and all these things.” He added, “So it wasn’t in the plan at the start, but it’s flexible and it changes.  And I’ll go through the U.S. Open and then see where I’m at and adjust for the Open [Championship].”

It might be a career summer for the new world no. 1.

Scott tees off with Rory McIlroy and Jason Day on Thursday at 1:16 pm ET.